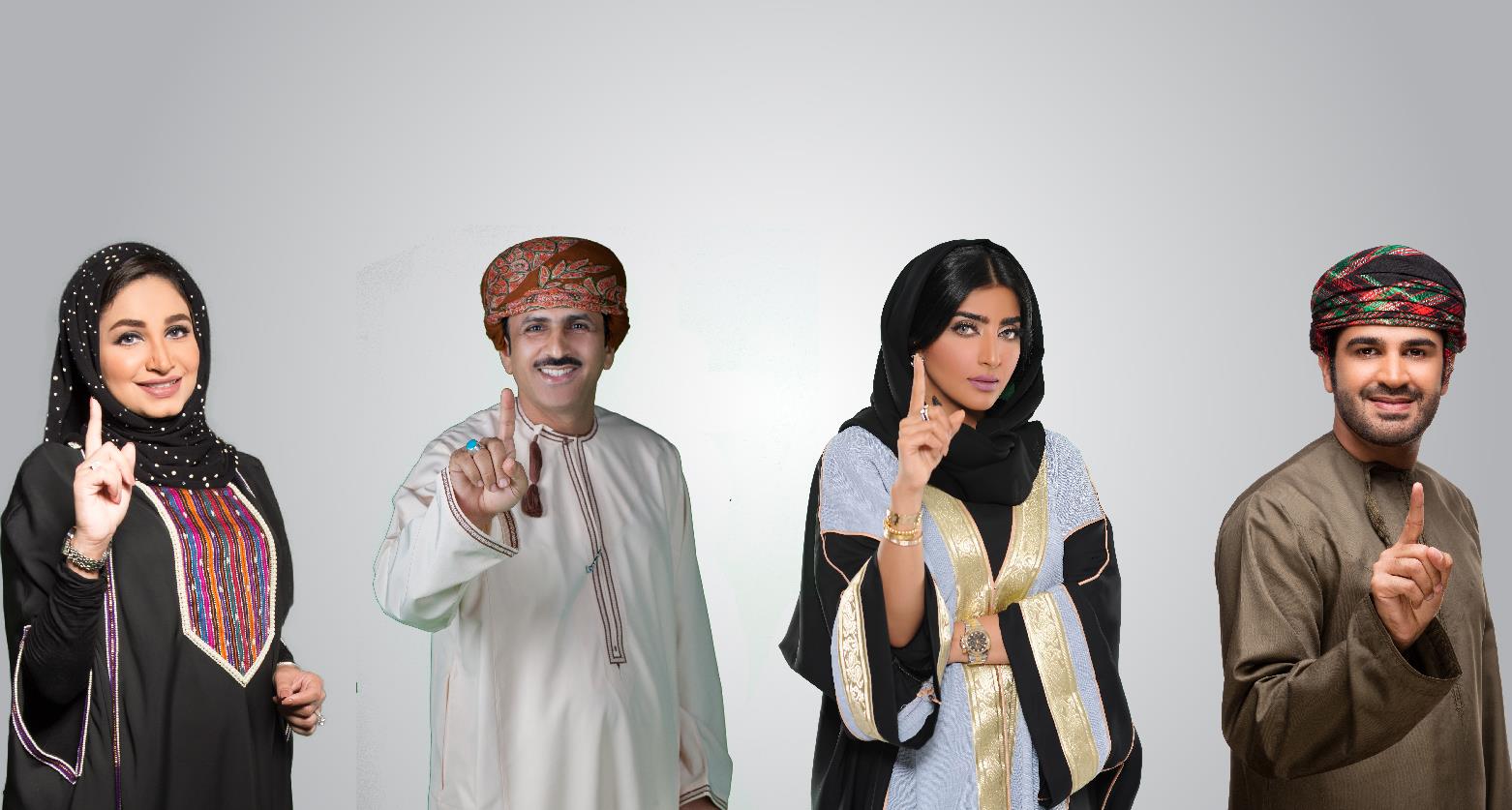 This campaign was launched on 01/08/2011 in collaboration with Omantel, the campaign aims to urge the community to donate one Riyal as a sadaqa/charity to relieve distressed families every month, the campaign also contributes in promoting the charitable activates conducted by Dar Al Atta`a Association, where a group of Omani public figures from various walks of life helped in marketing the campaign.
The campaign is considered a fixed income for the family welfare program.  The campaign collected an amount 56,316.813  omani rials during 2015.