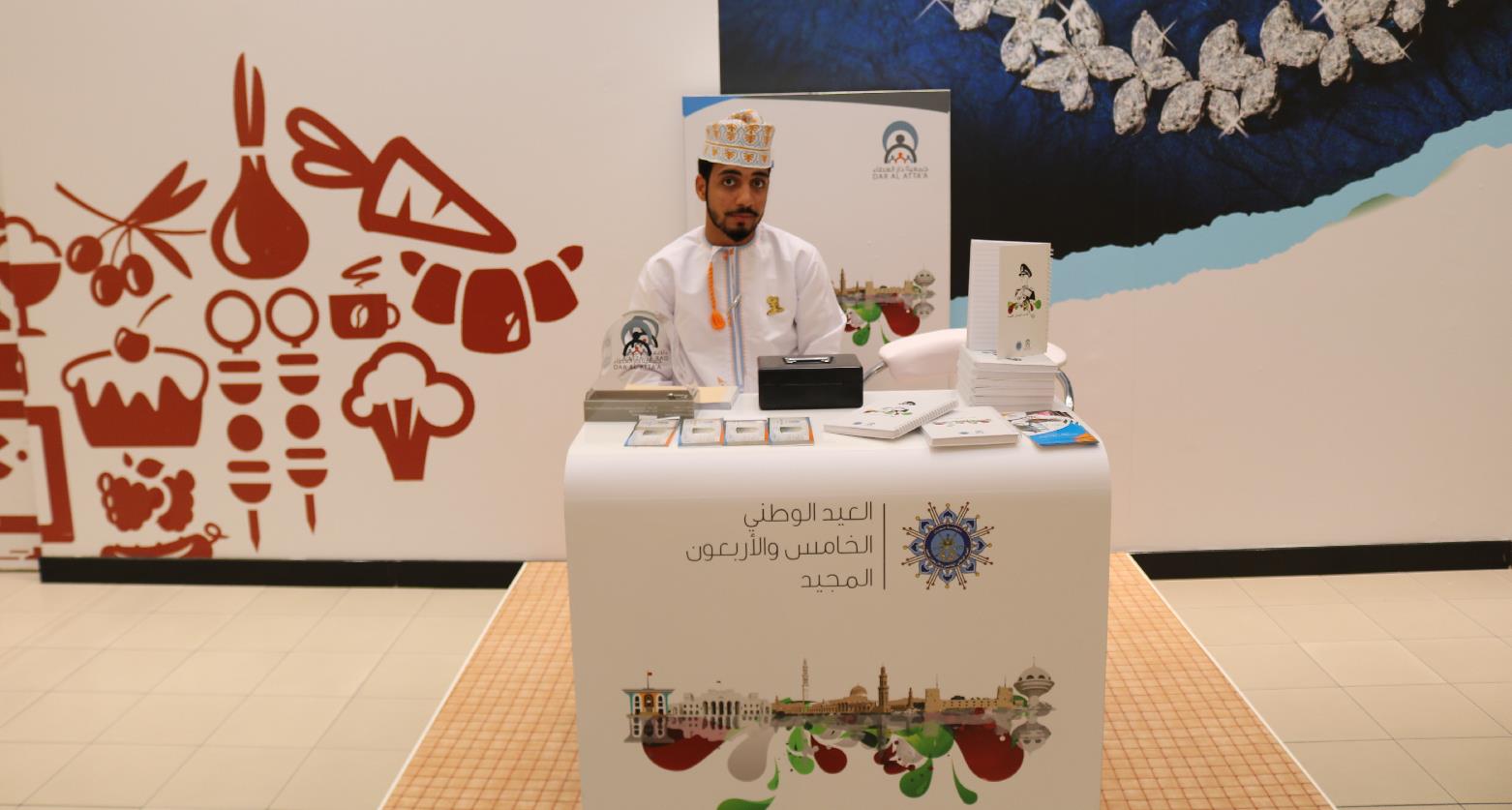 This campaign is a completion of the campaign announced by the Association during the Gala dinner which was held on the 21st of April 2014, to raise funds for one year in order to purchase a charity building to ensure a steady income to fund Dar Al Atta`as care programs. The total collected from the beginning of 2015 and until the end of April, is an amount of 7,405.500 Omani Rials.